Psychedelics as Medicine: The Current State of Psychedelic Research

Rigorous studies showing a drug’s efficacy are a cornerstone of the pharmaceutical industry – and psychedelics are no different. In order for “The Psychedelic Renaissance” to come to fruition, more comprehensive research must take place to show the therapeutic benefits of these medicines.

A recent study by researchers at Imperial College London, showed that psilocybin-containing mushrooms have the potential to “free up the brain” of someone who is severely depressed. In depression, the brain typically is stuck in a rut and locked in a negative way of thinking. The psilocybin opened up the participants’ brains to become “more flexible and fluid” for up to three weeks later. The increased fluidity allows for new neural connections to be formed and the negative, rigid, thinking to be overcome. Prof. David Nutt described the findings as “exciting”, especially given that other antidepressants do not have this effect.

“One or two doses of psychedelic drugs seem to impart lasting clinical benefits and changes in personality and mood, and that’s an unusual characteristic of drugs,” Patrick M. Fisher (Jacobs, 2022)”

Given these positive findings, we dug into the world of psychedelic studies and what the future holds for research in the field.

The History of Psychedelic Clinical Trials

The exploration of psychedelics for mental healthcare is on the rise and is viewed as a novel response to the growing mental health care crisis. What many people do not realize is that psychedelics have been used by indigenous and other communities for thousands of years, and already have a history of medical research.

The banning of psychedelics in the 1960s due to their association with the hippie counterculture halted decades of clinical trials and medical practice involving psychedelics. For example, in 1947 the first psychedelic clinical trial was published in Europe (Belouin & Henningfield, 2018) which documented the favourable safety, potency and ability of LSD in producing beneficial psychological effects. This study, and the many that followed, led researchers in the 1950s and 1960s to pursue psychedelics in the psychiatric, neuropharmacology and neuropsychopharmacology fields (Abramson et al., 1955). The research included clinical trials with MDMA (for PTSD, alcoholism and social anxiety), psilocybin (for depression and addiction) and other psychedelics (for spiritual or mystical experiences) (Doblin et al., 2019). Public perception of psychedelic medicine was positive, with research and funding coming from pharmaceutical companies, institutions like the US National Institute of Mental Health and various military organizations (Kamieński, 2016). Following the designation of psychedelics as Schedule 1 drugs with no medical value, the industry fell largely dormant for the next few decades. Large scale studies were impossible due to this scheduling, however, many psychotherapists continued their work with psychedelic therapy and research underground. Notable work during the time included Stanislav Grof’s work with holotropic breathwork to induce psychedelic experiences and Dr. Zeff sending doses of MDMA to 4000 therapists and 200,000 patients through the 1970’s and 1980’s when it was illegal (Kabil, 2016)).

Despite these relatively small efforts in the 1970’s and 1980’s, psychedelic research remained limited until the 1990’s (See Figure 1) when new studies came out of Germany (Hermle et al, 1992), the United States (Strassman and Qualls, 1994) and Switzerland (Vollenweirder et al, 1997).

These studies were made possible due to decades of continued advocacy and lobbying by pro-psychedelic researchers and catalyzed by Rick Strassman’s research studies with DMT. Dr. Nicholas, professor from the University of North Carolina said that there wasn’t an abrupt change in regulations, just a slow shift in attitudes.

“For many years when [the FDA] got a protocol to study psychedelics in humans, they just put it on a shelf somewhere.” (Ferro, 2013)

This renewed activity in psychedelic research has continued until the present day, which has seen a significant spike in the number of published articles.

Interest in psychedelic research has resumed and there are currently over 80 clinical trials involving psychedelics with thousands of participants worldwide (See Figure 2).

Many of these are Phase 2 trials and the research involving MDMA for Post Traumatic Stress Disorder (PTSD) is already in Phase 3 human trials. Some of the most prestigious institutions in the world (Imperial College, UCLA, New York, Johns Hopkins) have dedicated psychedelic research programs (Bright, Williams, & Caldicot, 2017). Conditions being researched range from depression to end of life care to OCD. Many of the trials to date have had positive results, even when compared to the current gold standard for mental health treatment, selective serotonin reuptake inhibitors (SSRIs). A defining feature of the success of these trials has been the so-called “mystical experience” that people have on psychedelics – a phenomenon that is currently being investigated empirically. A psychedelic experience is often referred to as one of the most important experiences of a person’s life (Griffiths et al, 2006).

Many of the psychedelic studies to date have been “open-label” studies. These are studies where the participants and the researchers are aware of who is being given the treatment. This can be problematic as this knowledge can lead to participants experiencing placebo effects or researchers drawing incorrect positive conclusions – a concept called “confirmation bias.”

However, randomized clinical trials for psychedelics pose certain challenges as well. Subjects are aware that they have taken a psychedelic substance due to the obvious physical effects. Indeed, Muthukumaraswamy et al. (2021) have noted that blinding is a particular challenge for psychedelic clinical trials. Although there have been several double-blinded psychedelic clinical trials now, the “control” condition has never involved a psychedelic experience. Without proper blinding and randomization, this could lead to bias because the participants know that they have had the psychedelic experience, and their symptoms could improve through a placebo effect. The only counter to this problem would be to find another substance that creates an altered state that could be used as the “control” condition – something that Filament Health has done.

In an industry first, Filament Health is using ketamine, a psychedelic substance that can cause an altered state, as the control condition in a study testing psilocybin for depression. The upcoming trial will take place at the University of California, San Francisco at the Translational Psychedelic Research (TrPR) Program under the supervision of Dr. Josh Wooley. This single-blind, randomized, crossover study is looking at the effects of PEX010 (Filament’s naturally extracted psilocybin) versus ketamine on subjects with major depressive disorder. The trial will use ketamine as a control, and will also include a placebo arm, with each arm evaluating 20 subjects. A direct comparison of ketamine and psilocybin has never been completed. Ketamine is an FDA-approved medication for depression and provides a comparative placebo arm due to its “psychedelic-like” dissociative effects. Through analogous placebo and blinding, this study could provide the best evidence to date that the antidepressant effects of psilocybin therapy last longer and are more efficacious than ketamine and other mental health treatments.

In 2022 and beyond, psychedelic clinical trials will continue to be vital to establish this nascent industry. To date, results have been promising and have validated the therapeutic value of these substances. Looking forward, it will be important to continue to create innovative trial designs that are scientifically rigorous. Research will need to continue in order to see widespread adoption of these powerful medicines.

Ferro, S. (2013). Why Doctors Can’t Give You LSD (But maybe they should). Retrieved from https://www.popsci.com/science/article/2013-04/new-science-lsd-therapy/ 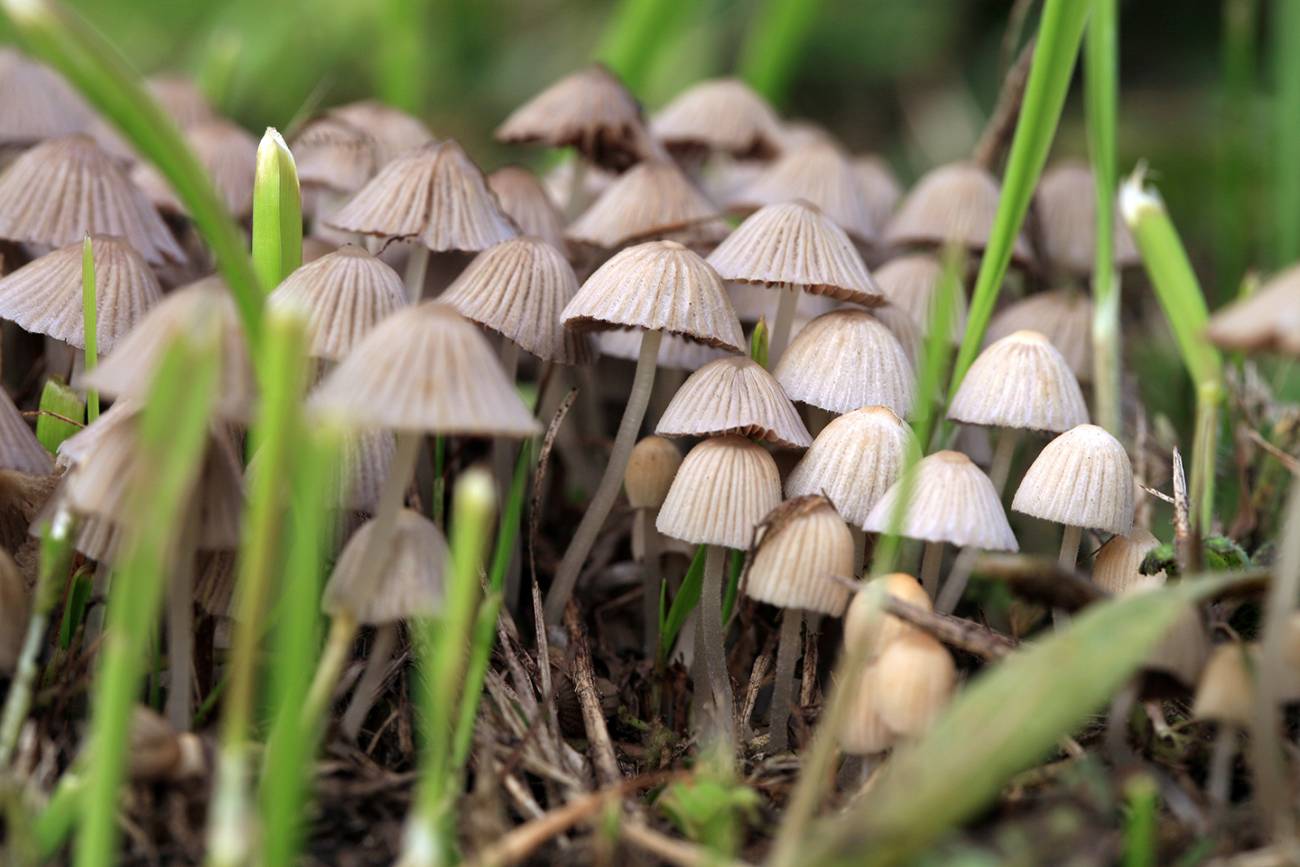 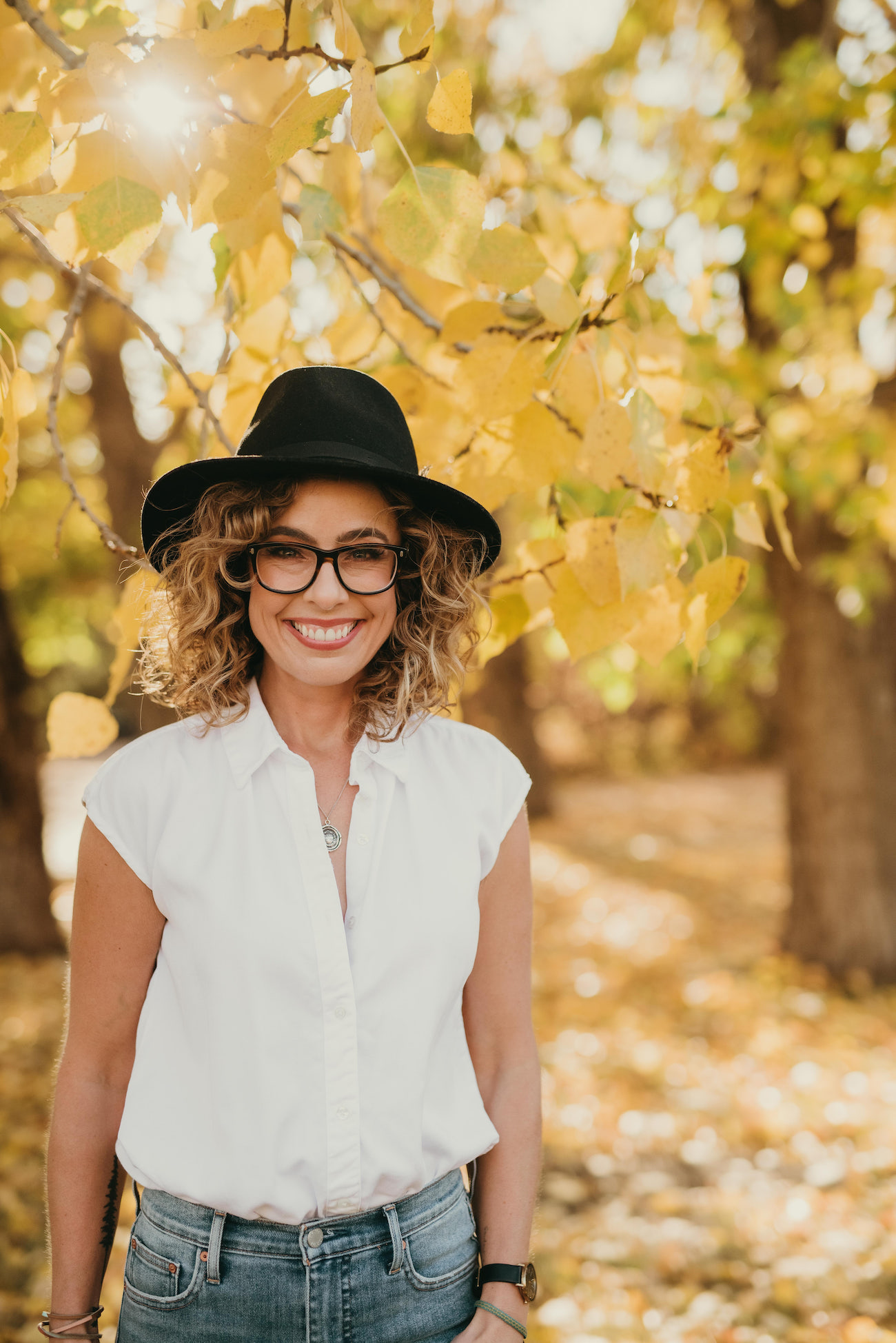 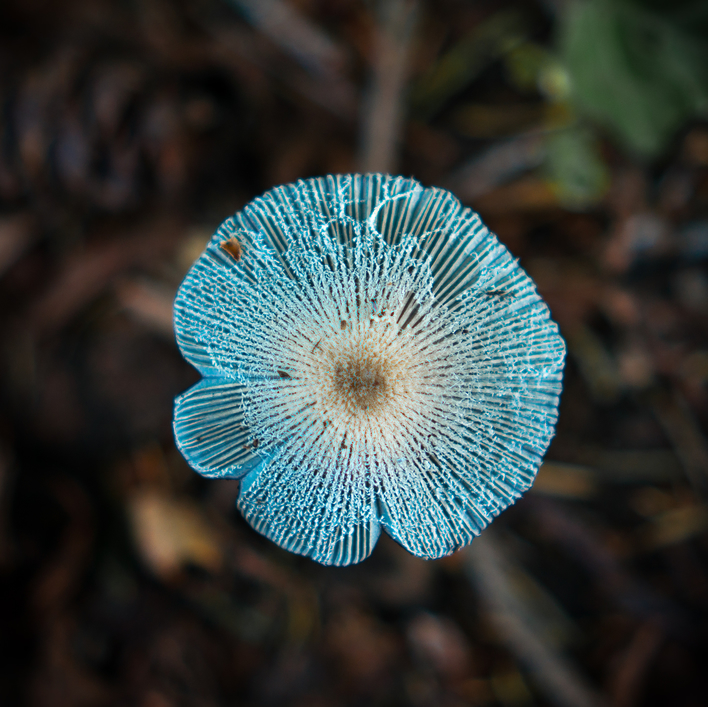