The drug, given in combination with psychotherapy, helped people with alcohol use disorder cutback on their drinking

Psilocybin—the active ingredient in so-called psychedelic or magic mushrooms—given in combination with psychotherapy curbed drinking in adults with alcohol use disorder for at least eight months, researchers said in a study publishedWednesday in the journal JAMA Psychiatry.

“That means that it’s not that we’re masking symptoms” of the disorder, said Michael Bogenschutz, director of the Center for Psychedelic Medicine at NYU Langone and the study’s lead author. “It means that people have really changed in some way.That’s really exciting.”

The study adds to a growing body of clinical research showing that psychedelics paired with therapy can be an effective treatment for psychiatric disorders including depression and post-traumatic stress disorder, or PTSD, as well as alcohol use disorder, or AUD. Neuroscientists aren’t sure how psychedelics spark improvements in mental health, but they hypothesize that the perception-altering compounds prime the brain for learning and profound change.

Ninety-three men and women between the ages of 25 and 65—all of whom met clinical criteria for AUD—participated in the multiyear study, which was conducted at the NYU Grossman School of Medicine and the University of New Mexico Health Sciences Center. Roughly half of the study participants took one psilocybin pill, followed by another a month later. The remaining participants served as a control group and were offered doses of a placebo—diphenhydramine, an antihistamine sold under the brand name Benadryl.

Before, between and after the medication sessions, members of both groups participated in up to a dozen counseling sessions given by a pair of psychotherapists who sought to help the study participants set their intention to limit their problem drinking and to help them navigate the often extremely emotional psilocybin-induced “trips.”

After four initial psychotherapy sessions and before receiving the doses of psilocybin or placebo, members of both groups said they had cut by roughly half their number of heavy drinking days. Dr. Bogenschutz called that finding unsurprising, given previous research showing that psychotherapy can help curb drinking.

Up to 32 weeks after the first trip, the number of self-reported heavy drinking days fell roughly another 40% among the psilocybin group, according to the study. Members of the control group reported no additional reductions. In fact, their drinking increased slightly.

Roughly twice as many people in the psilocybin group as in the placebo group said they had given up drinking, a claim the researchers confirmed by checking their hair and nails for ethyl glucuronide, a byproduct of alcohol metabolism in the body.

This“unblinding” of a double-blind study can make it hard for researchers to tell whether any observed benefits result from the compound under study or from study participants’ expectations, which can trigger a self-fulfilling belief that they will benefit. It is a challenge often faced by scientists conducting research on psychedelics.

“It’s definitely a small study, but what they’re reporting is definitely important,”said Brian Lee, an AUD specialist at the University of Southern California Keck School of Medicine who wasn’t involved in the new research. “This is a disorder that’s been yearning for new treatments.”

Traditional treatments for AUD, including psychotherapy and three medications approved by the U.S. Food and Drug Administration, are only modestly effective at providing long-term benefits, Dr. Lee said. Larger, longer-term studies will be needed to determine whether psilocybin therapy has durable benefits in more diverse populations of patients, he said.

Dr. Bogenschutz said his research team was organizing a larger clinical trial with the goal of getting FDA approval for the experimental treatment.

Jon Kostas, a 32-year-old former journalist from New York City and a study participant who got psilocybin, saw the treatment as a last-ditch effort. By the time he enrolled in the study, he said, he had been drinking heavily for about a decade despite trying therapy and support groups.

“I don’t think of myself as an alcoholic anymore,” Mr. Kostas said, adding that he no longer drinks and now runs Apollo Pact Inc., a nonprofit organization that advocates for the clinical use of psychedelics and federal funding for more research.

Financial entanglements are a potentially confounding factor in research on psychedelics, according to Elias Dakwar, an addiction specialist at Columbia University who wasn’t involved in the new study. “Some of them are consultants to psychedelic companies and receive funding from psychedelic startups,” he said of scientists involved in such research.

Dr. Bogenschutz is a paid consultant to companies bringing psychedelics to market, including Journey Colab Corp., a San Francisco-based startup focusing on psychedelic-assisted therapy for substance use disorders.

Other factors may limit the significance of the study’s findings, according to medical experts, including expectations.

Paul Mavis, who struggled with heavy drinking for decades, said he hasn’t had a single drink since he participated in the study.PHOTO: PAUL MAVIS

Participation in the study had a dramatic effect on Paul Mavis, a 60-year-old executive fromWilton, Conn., who struggled with heavy drinking for decades, despite not getting the drug. During his first medication session in early 2019—he was given placebo—he said he thought about situations that might tempt him to drink again if he managed to quit and contemplated the deaths of his daughters.Overcome by grief, he wept. The experience led him to equate drinking with death, he said, and helped prompt him to explore years of unexamined emotional pain.

“That was really uncomfortable. I had the emotional maturity of a 15-year-old,” he said of himself before the psilocybin therapy. “That was the age I started drinking.“

He said he hasn’t had a single drink since then.

Medical experts also said the level of alcohol consumption among study participants was lower than that observed in clinical trials of other medications to treat AUD, meaning psilocybin therapy’s effectiveness for more serious drinking problems needs to be tested further.

Almost80% of the study participants were white, so another unknown is whether similar benefits would be seen in more diverse populations. And then there is the fact that the study excluded people who were already in treatment for AUD or who had major psychiatric conditions.

“That kind of person almost never walks through our door,” said Ari Aal, a psychiatrist in private practice in Boulder, Colo., who treats people with AUD and who wasn’t involved in the new research. “It’s always AUD plus something else.”

Journey Colab and other companies, like Filament Health and Field Trip Health Ltd., are sponsoring clinical trials of psychedelics, developing synthetic versions of naturally occurring hallucinogens, harvesting magic mushrooms, building bricks-and-mortar clinics and launching at-home services—all with the aim to offer drugs like mescaline, psilocybin and ketamine as treatments of a variety of psychiatric conditions.

The push to take psychedelics mainstream comes as the federal government has taken steps to ease decades long prohibitions on psychedelic research. In May, theSubstance Abuse and Mental Health Services Administration issued a letter saying that the agency now agrees that psychedelics hold promise in psychiatric care and that it was exploring the establishment of a task force to assess how the medicines could be used safely in clinical settings.

In the U.S. nearly 15 million people age 12 or older have AUD, according to the 2019 National Survey on Drug Use andHealth. 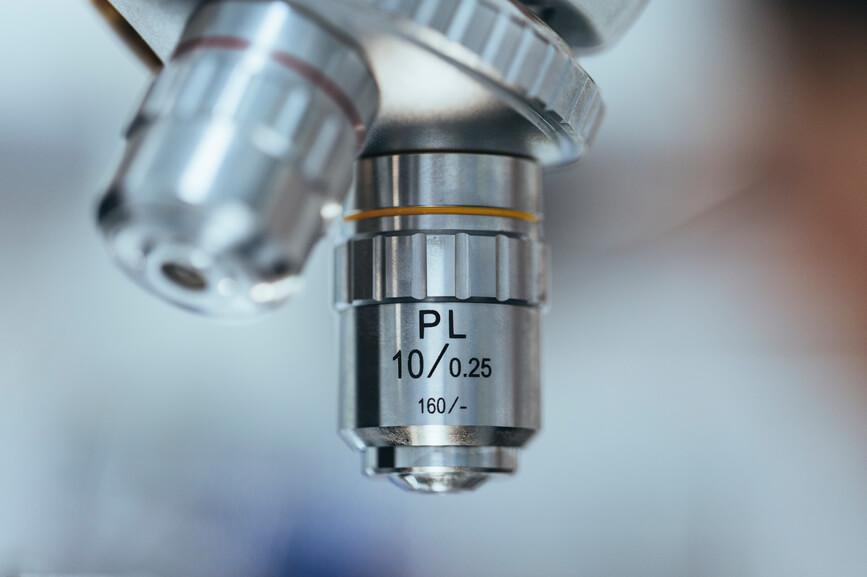 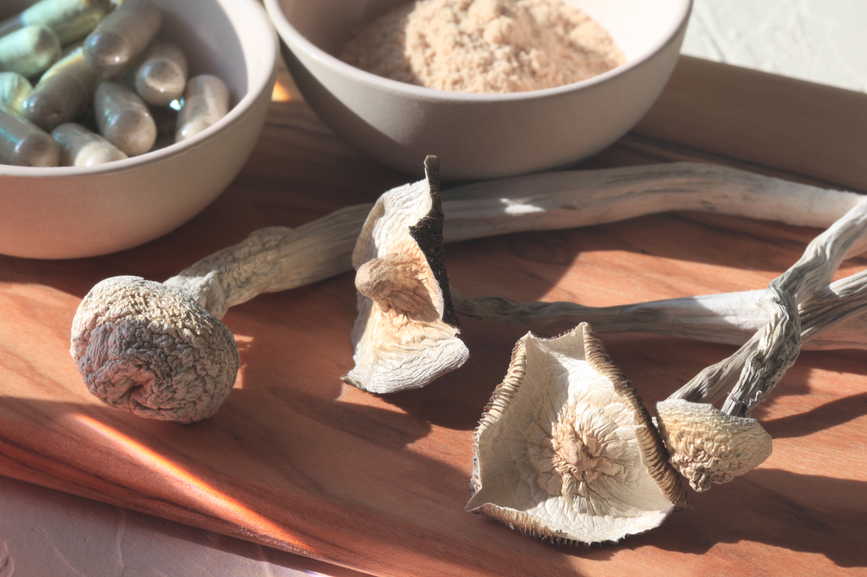 Beyond Capital: The Non-Monetary Efforts Pushing The Psychedelic Renaissance Forward